A Taste of Home

It's been awhile since I posted, but things have been busy in addition to the thesis. I ended up having to go back to the U.S. unexpectedly, and then coming back and moving house, and all of that took a lot of time and energy. But I am settled back into the rhythm of working seven days a week and hoping to be on the last stretch of the thesis journey this year.

The good part about being in the U.S. was the food and company. I miss the variety of restaurants and the cheapness and meal deals. And walking into Target's pantry section was both horrifying due to all the sugary, unhealthy stuff, but also so exciting and colorful. I made sure to take photos of a lot of the food so I could share them and remember the tour of my favorite stuff and new things I tried. It is good for the budget that Christchurch doesn't have affordable eating-out and not much to tempt me, but also lame.

Note the carb-o-licious / dessert theme in most of these foods... There were some other things to note as well. Apparently games now have to list the materials they are made out of (so if you're gluten-free, you won't lick it??...). There are robots at airports. I tried out the Amazon Locker delivery service and it was easy and convenient. 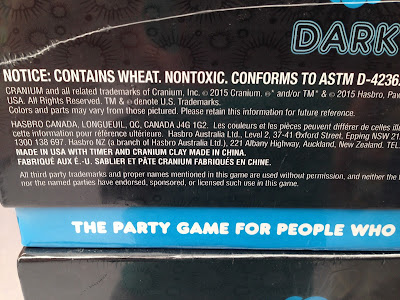 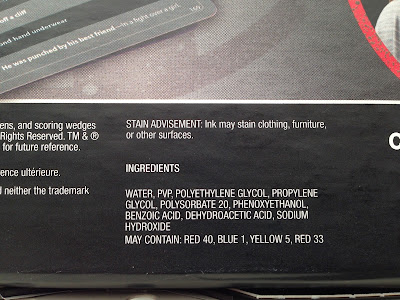 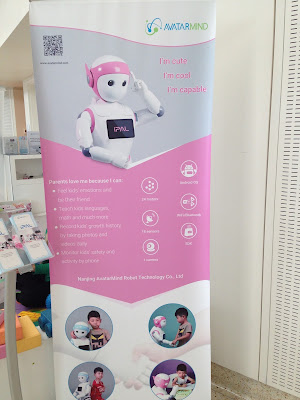 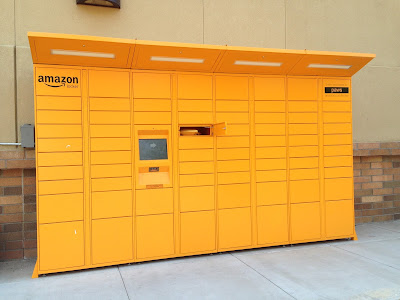 Coming back to New Zealand, I noticed that CookieTime has finally realized the wonder of butterscotch in cookies. 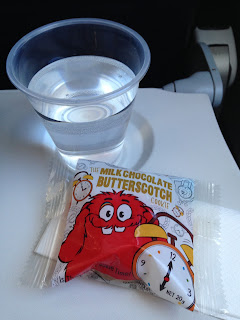 Finally, seeing the snow-covered Southern Alps is always a treat. It's a perk of coming in during daylight hours. 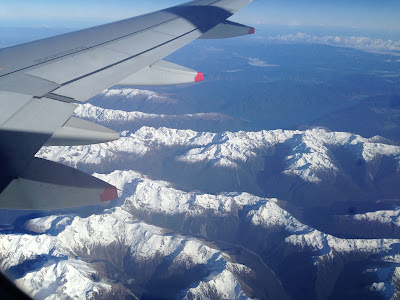